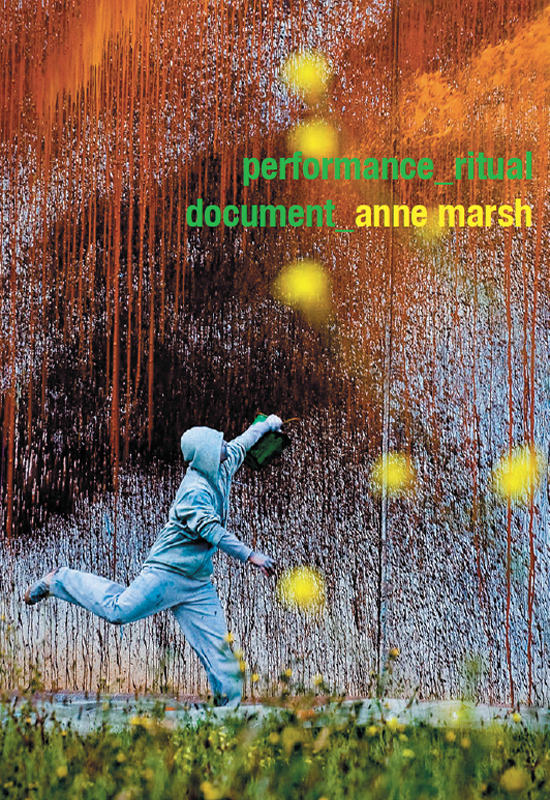 Performance Ritual Document explores performance art and its intensive cousin, body art, through live manifestations and reiterations in photographs, film and video. This is not a book about video art as such, although it does seriously consider the recent manifestations of performance made exclusively for video where the artist him or herself is the primary agent. The case studies included in this text are primarily Australian and post 1990. These works are contextualised internationally and historically, but the research is substantially concerned with the regeneration of performance and body art in the twentyfirst century and how these works have engaged with documentation, mediation and the trend of remediation. 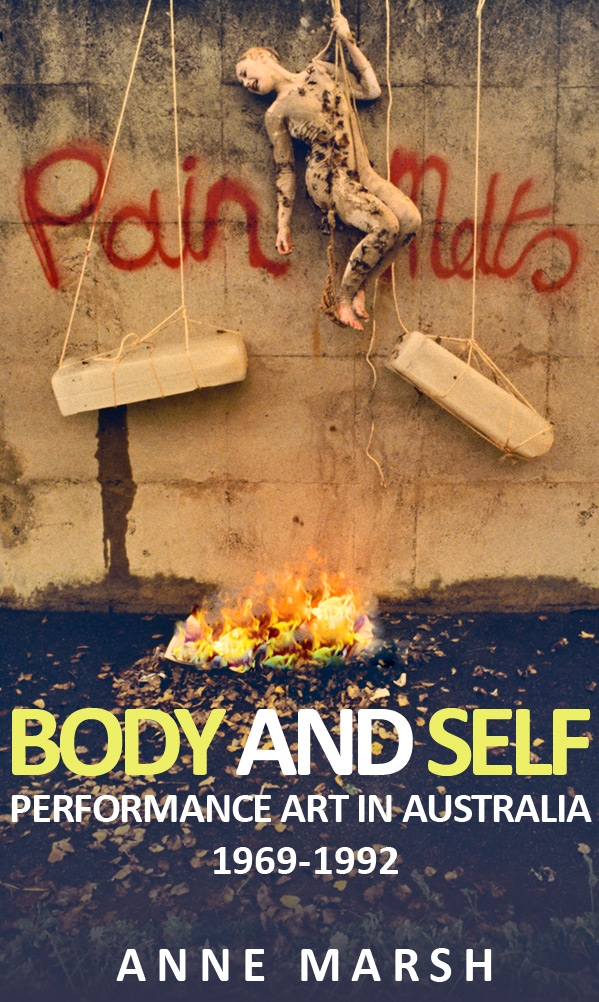 Body and Self: Performance Art in Australia 1969-92 charts the historical course from the happenings of the 1960s, through body art in the 1970s, towards a more political body in the 1980s. Body & Self considers works by Karen Finley, Lyndal Jones, Mike Parr, Peter Kennedy, Bob Ramsay, Jim Cowley, Stuart Brisley, Vito Acconci, Hermann Nitsch, Kevin Mortensen, Jill Orr, Arthur Wicks Jude Walton, Ken Unsworth and Jill Scott among others. It maps the shifts and changes in critical theory and practice associated with postmodernism, and focuses primarily on the artists’ representations of the individual subject in the world. Marxism, feminism, structuralism, theories of the body and the ‘subject’, psychoanalysis and deconstruction are all considered in relation to an art practice concerned with the body. The book reconstructs the performances for the reader and is accompanied by over 150 images.

Look represents over 150 artists with more than 400 colour plates of photographic artworks exploring themes such as: identity, life, experiment, space and environment. Each image is accompanied by a short explanatory text with details of the artist's preoccupations and methodologies. The book is the result of many years of research by its author, who is recognised for her work in this field. The second part of the book is dedicated to a series of scholarly essays tracing major developments in the art of photography. These, together with the extraordinary array of images, bring to readers what must be one of the most comprehensive collections of photographic and photography-related art ever analysed within the contemporary art context. These features, along with a detailed timeline covering significant exhibitions, publications and events from 1980, make this major publication essential reading for all who wish to grasp the essence of art now and the role photography plays within it. 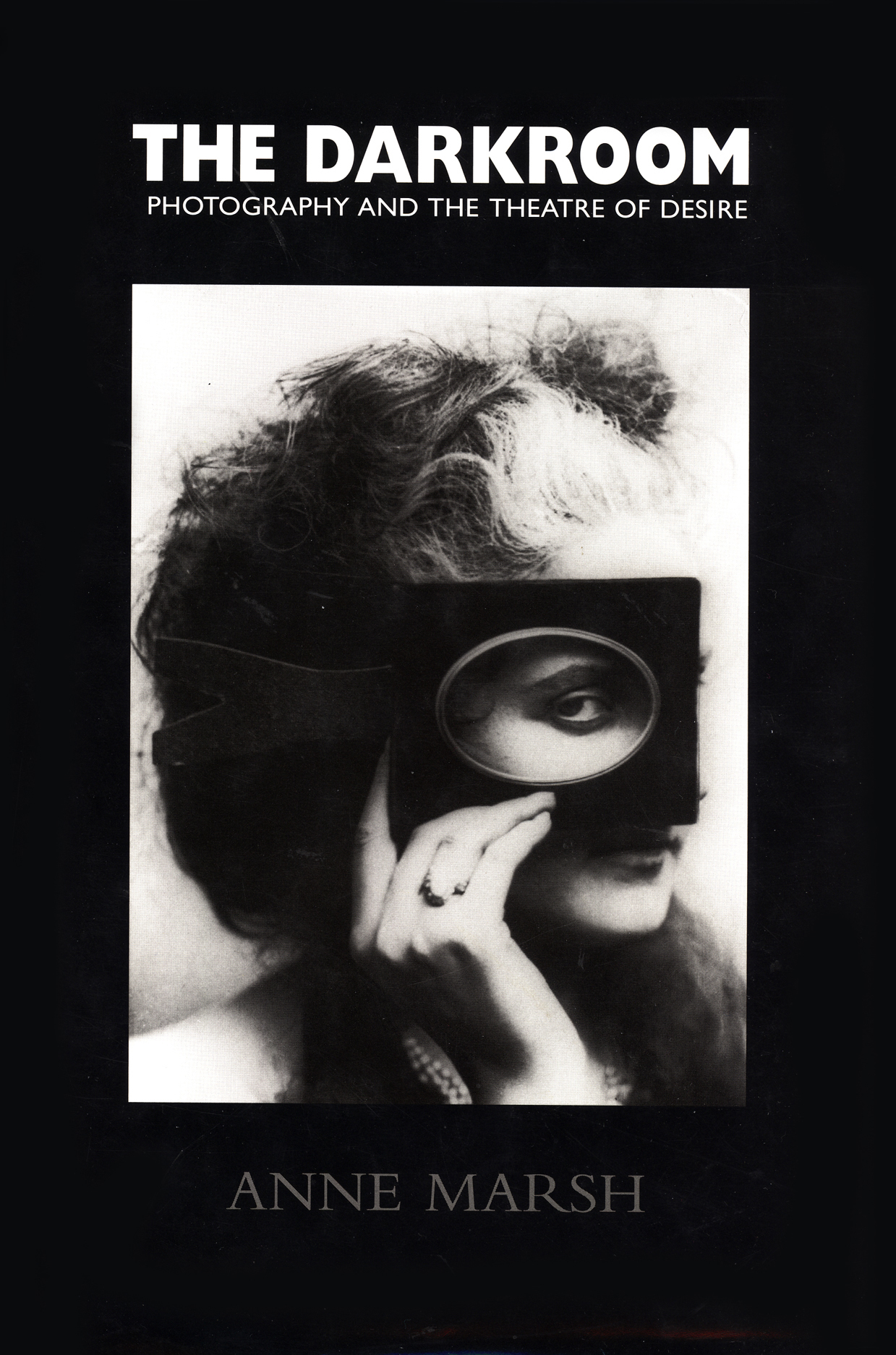 The Darkroom: Photography and the Theatre of Desire.

Anne Marsh's treatise on the art of photography traces its theoretical underpinning from the early debates between the rationalists and the fantasists, through psychoanalytical interpretations, to the theatre of desire. She investigates the role of photography in ghostly performances', the masking of desire' and high camp aesthetics' - through to performance art' and the role of the photographer as a gender terrorist' - as in the work of Del LaGrace Volcano. The study concludes with notable examples of postmodern photography as they have occurred in the Australian context. This ground-breaking work by a leading Monash University academic will interest all students of photography and followers of recent trends in art and art theory. 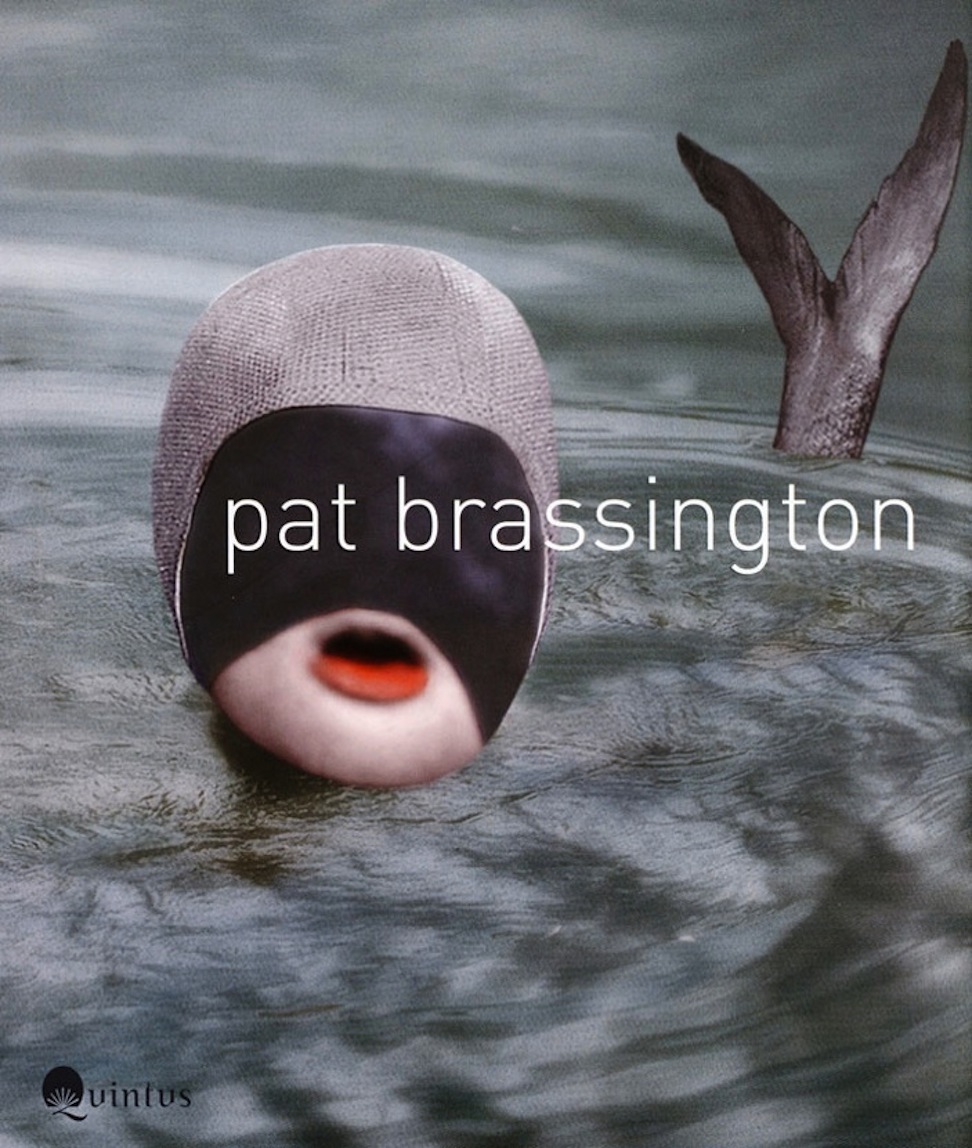 Pat Brassington: This is Not a Photograph.

Sometimes the conceptual content is dark, exploring the underbelly of social relations; at other times it is light and humourous. Anne Marsh engages with the artist and her work in an attempt to extrapolate on some of these ideas.